The Hotel that Melted

Five days ago, guests and staff alike walked out for the last time this season, as a hotel melted before their very eyes. 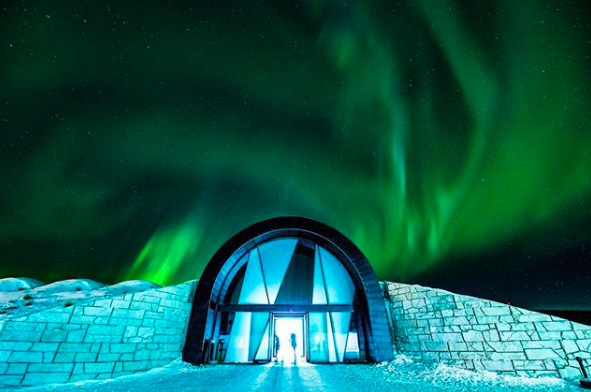 And this is the 29th year in a row that this same scenario has played out.  ICEHotel is absolutely an experience all its own.  It’s an example of inspired humans choosing to work with nature, not in spite of it.

Situated in Sweden, 200 miles North of the Arctic Circle, this concept was created nearly 30 years ago, which hotel innovators dreamed of accommodations made entirely of ice.  To say this is a work of art is an understatement. However, the nature of the materials makes this a seasonal endeavor, and every year, this masterpiece melts. Guests are invited on a final “melting tour” before the hotel returns to its origins of the Thorne River. 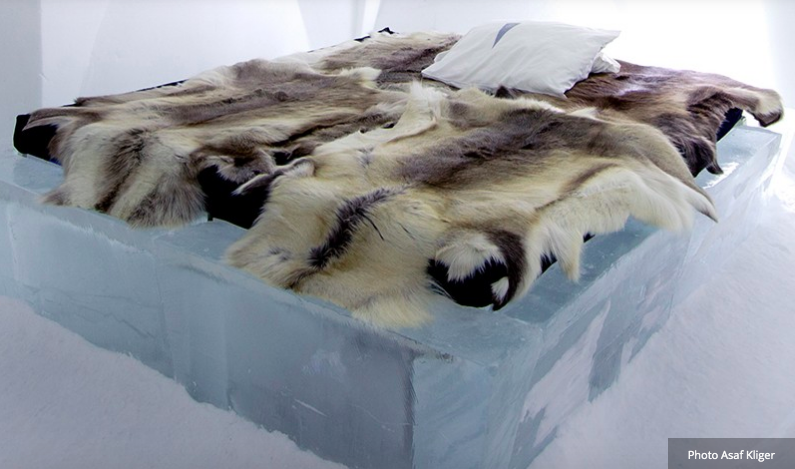 Each fall comes a new and different functional art installation, making each year a one-of-a-kind creation.  The hotel holds anywhere from 65-80 rooms from harvests of natural ice that provide a beauty unlike anything artificial could provide. In fact, artists from around the world compete for their chance to put their creative touch on this enormous seasonal sculpture.

To put it in perspective, the amount of snow and ice used in the process is the equivalent of 700 million snowballs! 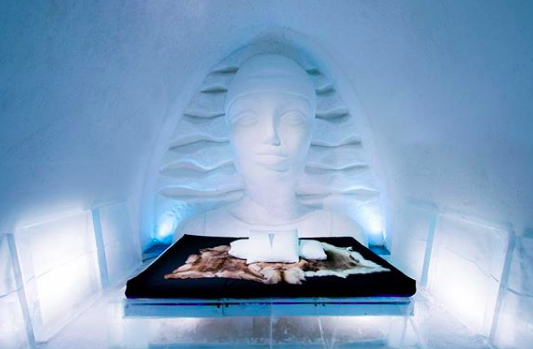 And they didn’t just stop at the rooms.  There is an ice church, a sculpting studio, and chandeliers made of over 1000 hand cut ice crystals.  And if you’re looking to grab an ice-cold drink, look no further than ICEBAR, where even your glass will be made of the cold stuff, and the dance floor is made of packed snow.  And even the rooms are varied, from deluxe suites to art suites, to snow rooms and group rooms. You have the choice of a cold room or warm room, and it’s recommended that you try at least one night in each type. 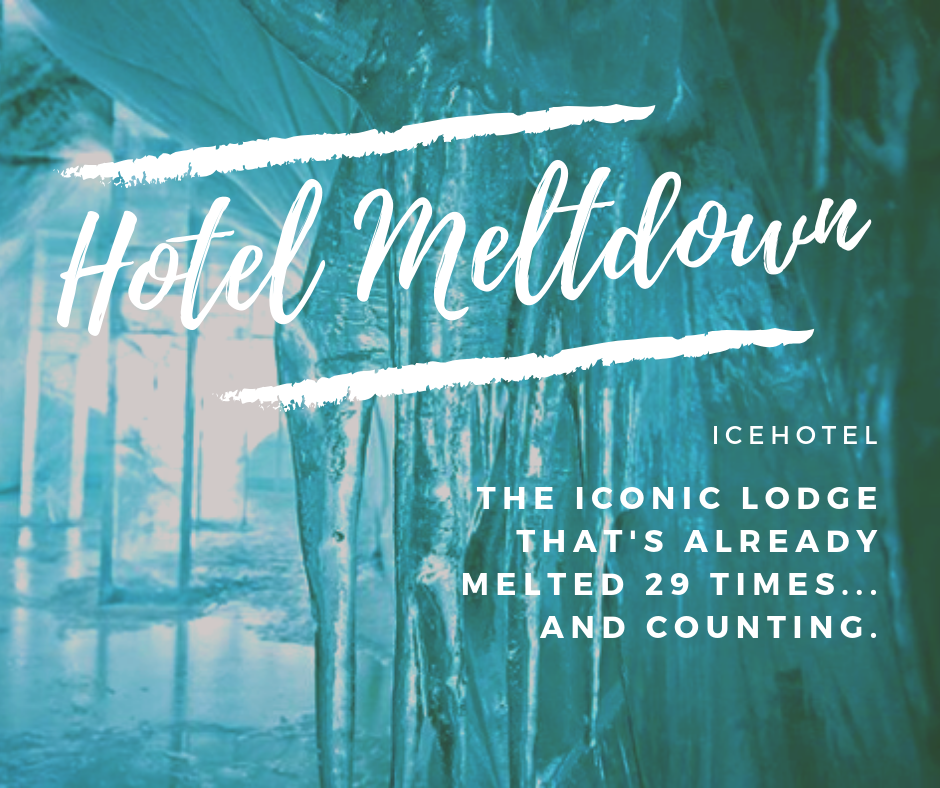 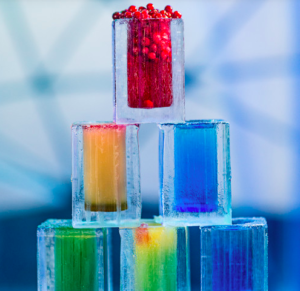 For lovebirds near and far, more than 100 couples get married or renew their vows every year after the Ice Church is officially opened on December 25th.

Based on the 50-60,000 visitors that come through ICEHotel each year, the owners have opted to build ICEHotel 365 next door, which features a permanent structure with some similar features that guests can enjoy year-round.

It is definitely worth the see, and if you’re anything like us, you’d never pass up the opportunity to visit Sweden, especially with something as stellar and epic as this is.  Hope to see you in Sweden!